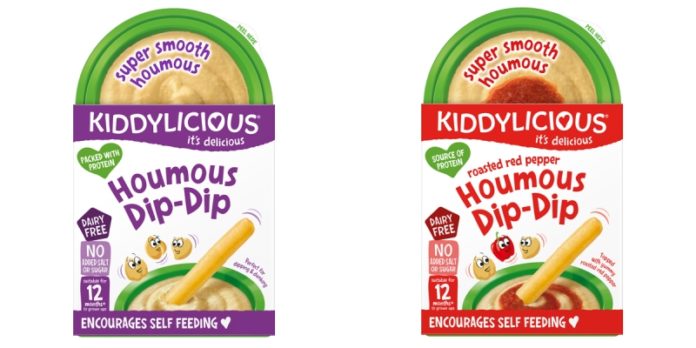 I was thrilled to receive the Kiddylicious Dip-Dip Houmous Pots to review. I have a 2-year-old daughter and she absolutely loves houmous and breadsticks, so I was excited to find out what she thought about the Kiddylicious Dip-Dip Houmous Pots. She was keen to open the packaging herself, like all toddlers, she is super independent. However, the film packaging broke off only around the edges, so I had to get some scissors to cut it off, which was a bit annoying for both me and my daughter. I tried to open the packaging myself and exactly the same thing happened to me too.  Once the film issue was sorted, inside the pack was a tub of houmous with a foil lid and breadsticks on the other side of the tray. At first, I thought that there were not many breadsticks, but remembered that these are intended for children and not adults. We received the plain (original) houmous pots and the roasted red pepper pots to try. I must admit, there was not much flavour to the plain houmous, compared to a tub of supermarket-bought houmous. My daughter did not seem overly keen on the houmous either, it was a bit firmer than supermarket-bought houmous and therefore quite difficult for a toddler to “dip dip” into, so I had to dip the breadsticks in for her, which totally took the autonomy from her.

The red pepper houmous was more flavoursome, but it was not the type of houmous I was expecting. I was expecting the red pepper flavour to be mixed into the houmous, but it was blobbed on top of the houmous. My daughter would not try the red pepper houmous, as it looked different to normal houmous (because of the red sauce on the top), so I was unable to get an idea of whether she liked it unfortunately, but like I said earlier, I found it tastier than the plain houmous flavour.

Although I can understand that these snack boxes are packaged for ease of use, so that they can be taken around in a lunchbox for a picnic/school lunches etc., I feel that the product was over packaged, with two plastic pots plus plastic film and a cardboard sleeve… aren’t we supposed to be trying to reduce unnecessary single-use plastics? However, the packaging is recyclable, which is a good point.

I would recommend the Kiddylicious Dip-Dip Houmous breadsticks for parents to try, obviously my daughter was not too keen (even though she loves houmous), but that does not mean that other children are not going to like them. The dip dip pots would be great for school lunches/picnics bags, or as a backup snack to keep stashed in a mum’s handbag for when a ‘hangry’ toddler tantrum occurs! 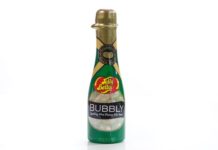 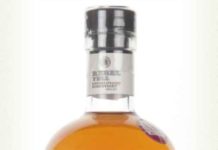