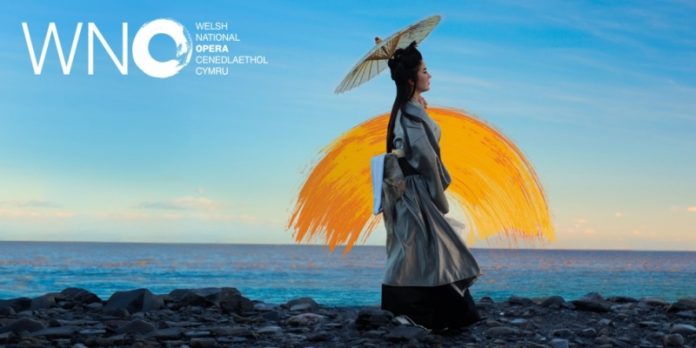 Having never been to Birmingham Hippodrome I was very open minded as to what to expect from the whole experience. On arrival, we were warmly greeted and led to the correct entry point and shown to our seats. This immediately made me feel very welcome and looked after as the staff were very hospitable.

During the intermission, there were three different bar areas which provided enough area to mingle. The staff who served drinks were friendly and polite although I do feel more staff were needed to cope with the large numbers waiting to be served. Perhaps if the intermission had been longer this wouldn’t have mattered.

Linda Richardson made her appearance as Cio-Cio San (Madam Butterfly) in the Welsh National Opera production of “Madam Butterfly” on Tuesday 27th June. She was the perfect example of a Japanese blushing bride, who had agreed to an arranged marriage with Lieutenant Pinkerton of the United States navy. Sniggering behind her entourage of geishas as she compassionately meets her future husband, I was immediately engrossed and eager to see the story unravel. She takes the marriage seriously and falls in love, whilst, in contrast, Pinketon (played by Paul Charles Clark) revels in his whimsical attitude of Japanese marriage contracts, which sets the scene for impending tragedy. Cio-Cio San hooks in the audience throughout the performance, through her believable security she (mistakenly) feels.

Admittedly, Andrew Greenwood, who conducted the orchestra, beautifully shaped Puccini’s lines and delivered the brassy power just at the right moments. For audience members that required translation at any point throughout the production, a translation screen was discreetly located above centre stage.

I would give the entire experience 4 out of 5 stars, I will definitely be returning.

For other shows at the Birmingham Hippodrome visit www.birminghamhippodrome.com 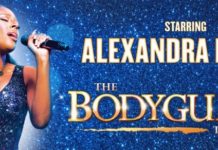 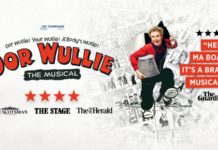 I Was a Wife at The Dukes Lancaster Review