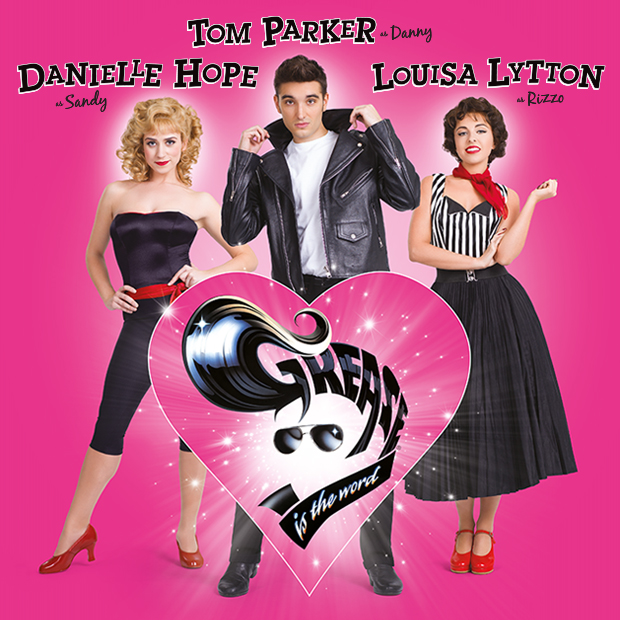 Literally all singing all dancing – Grease still has it! Last night I saw Grease for the umpteenth time! It didn’t disappoint and proves exactly why almost 50 years after it first hit Broadway it still plays to a packed-out audience.

Currently playing at the New Theatre Oxford from the 28th March until the 1st April this version of the hit show has some great cast names. Danny is played by Tom Parker, most commonly known as 1 fifth of the band The Wanted, and Sandy is played by Danielle Hope, who has an impressive theatre list to date. As the winner of the BBC’s Over the Rainbow Danielle starred as Dorothy in The Wizard of Oz as well as going on to perform in Les Miserables, Joseph and the Amazing Technicolor Dreamcoat & The Sound of Music, when she sings you really can understand why she has such a list of credits to her name – just amazing.

Danny & Sandy are joined by Darren Day as Teen Angel for the iconic ‘dream scene’ with Frenchie as well as Vince Fontaine the radio DJ. Louisa Lytton, formerly of EastEnders and the Bill makes for a very good Rizzo, leader of the Pink Ladies.

The show opens to a medley of all the well-known musical instrumentals performed by the on stage orchestra which really got the audience warmed up for the show ahead, then followed the iconic story we all know and love from the 1972 Broadway show to the 1978 movie. There were some impressive dance moves during We Go Together and Born to Hand Jive as well as the infamous Greased Lightnin’ arms. There were plenty of set changes and even more costume changes in this show which were executed perfectly for a seamless story.

The theatre itself is one of my favourites, with history dating back as far as 1933, it has a wonderful Piano Bar for pre-theatre drinks and is set right in the heart of Oxford City surrounded by bars and restaurants. At the end of George Street is the perfect car park with plenty of spaces and only a short distance away.

If you get the chance to head over to the ATG New Theatre, Oxford then I really recommend that you go and see this well-loved favourite which never gets old. 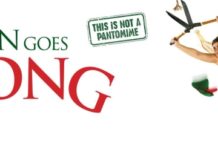 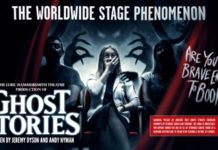 The Curious Incident of the Dog in the Night-time Review